The dialogue, as “the talking of the soul with itself” that constitutes the act of thinking (Plato), has been selected as the ideal form through which to vividly and accurately convey the thinking of a number of protagonists of Italian modern architecture.

Knowledge remains a latent legacy of the soul until a given stimulus reawakens its memory: architecture, more than sophia (wisdom), becomes philo-sophia, i.e. love of knowledge. A reading of the architectural phenomenon aimed at faithfully bringing out its complexity cannot help but involve the stories directly told by the protagonists, and the micro-stories of individual episodes, in order to explore the relationship that exists between the poetic and the technical-scientific spheres, underlining their complementary and conflictual nature. The disciplinary tools of exegesis of design and its materialization stimulate a form of critique of criticism driven by the rejection of an angle of interpretation of architecture oriented exclusively towards its results. Method and result constitute the inseparable terms: the direct testimony of certain protagonists of Italian architecture makes it possible to reconnect the interrupted threads of a narrative that has often been rendered syncopated and unilateral by excessively superficial explanation. 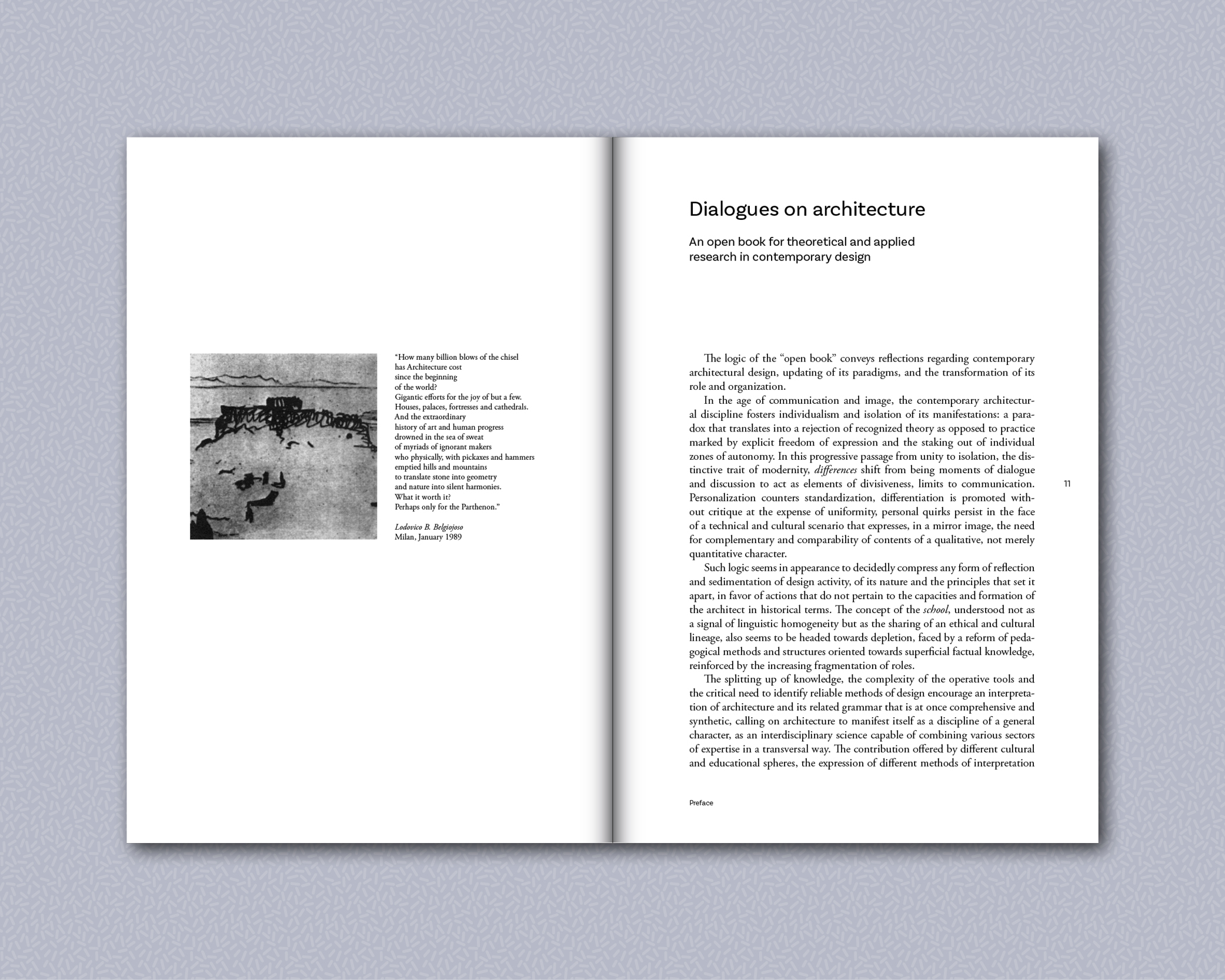 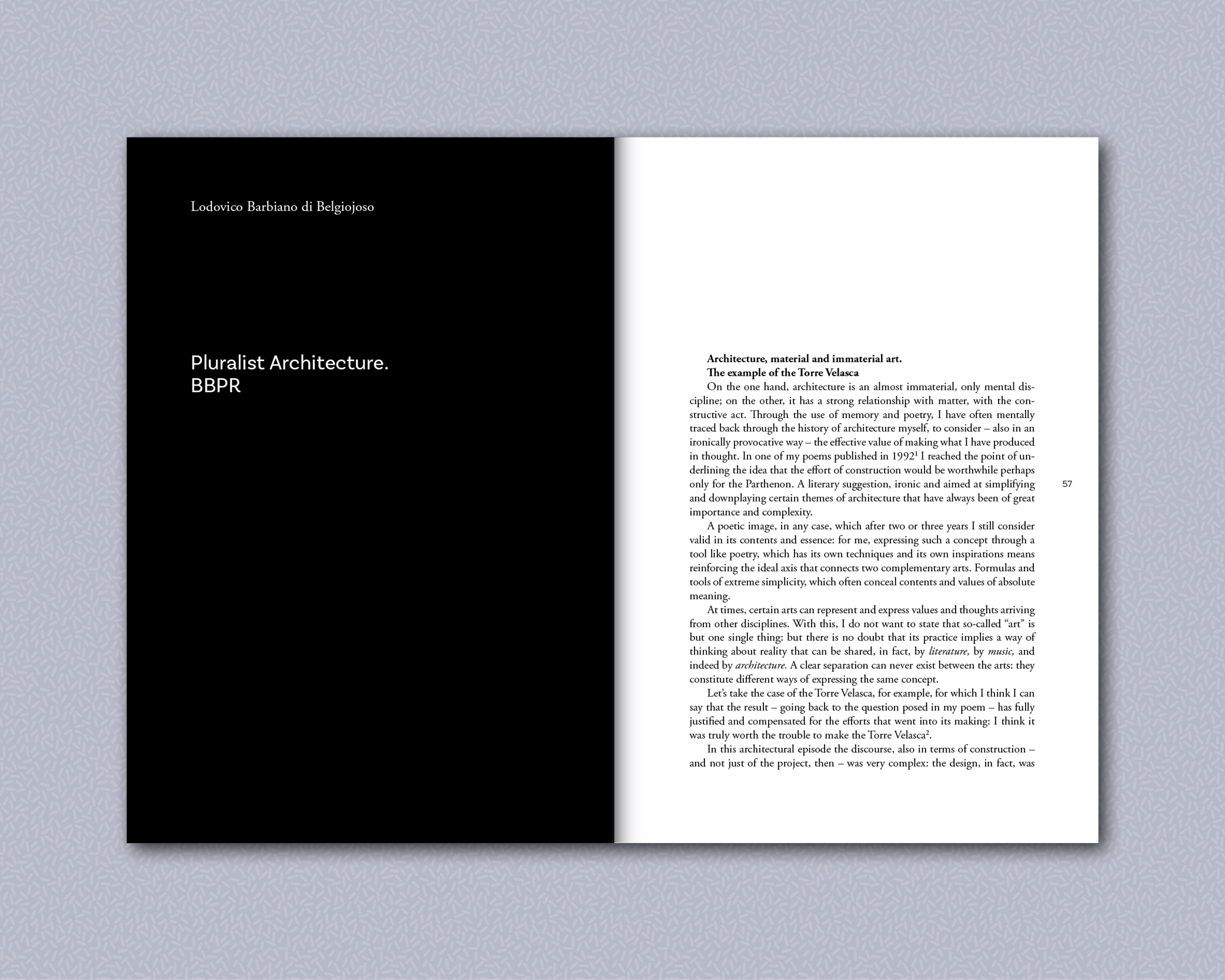 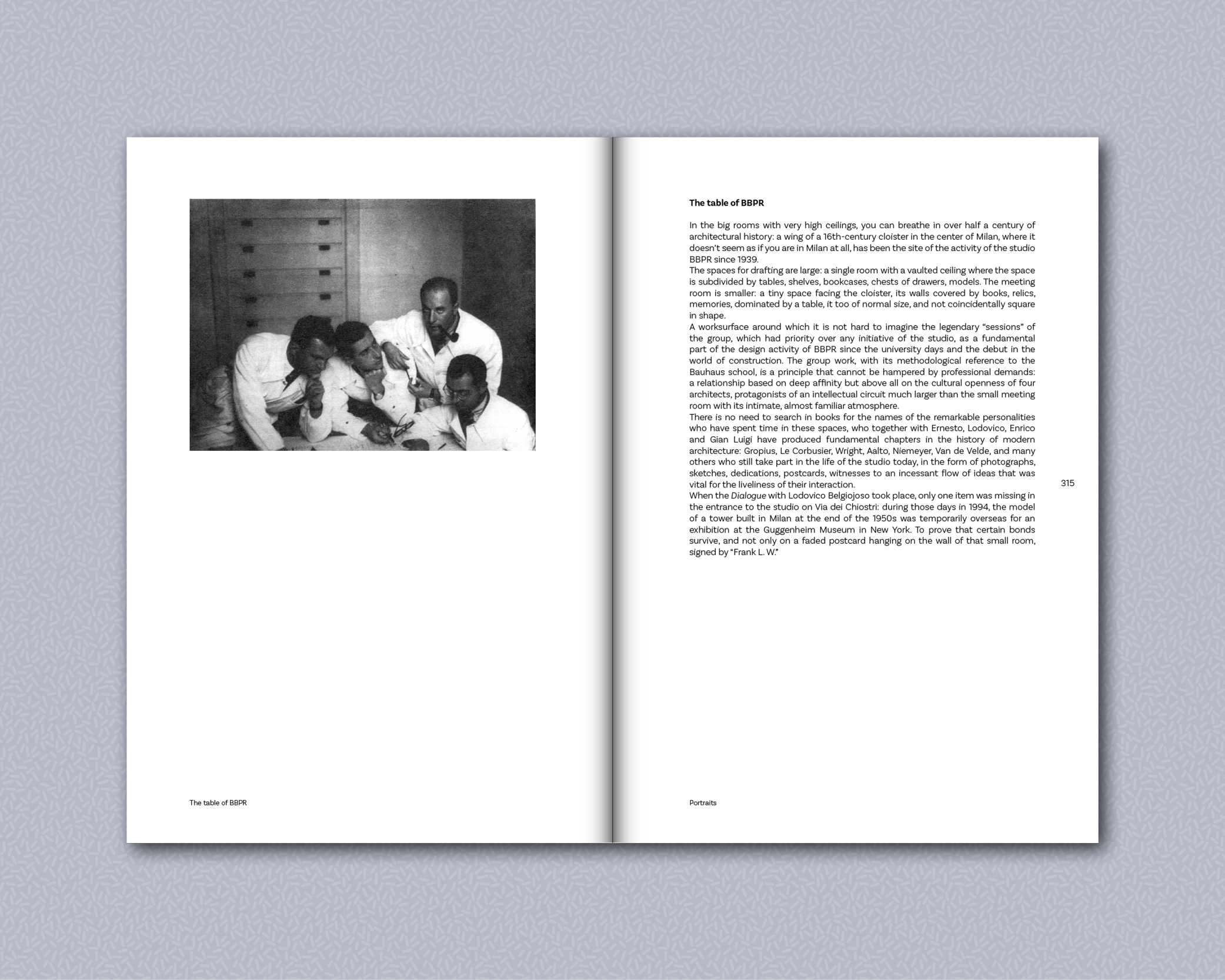